Here's an interview I did with Hal Higdon, whose training programme I followed in preparation for the London Marathon 2017


The man who wrote the training books

It’s a half marathon. I don’t do half marathons. That was for proper runners. Yes, sure, I’d done some training, and had done a couple of long runs of 10 miles. 10 miles was my target. The rest, after 10 miles, was the home straight.
I figured it was that, 10 miles plus a parkrun at the end.
The plan worked well until about mile 10.
That’s when my little chubby legs decided they were struggling. All through Nottingham, through the hilly Park area, through Wollaton Park, they were fine. I actually enjoyed it.
With three miles to go, they told me they’d had enough.
But, being stubborn, I ignored them. Getting towards the end of the race, I thought yippee bloody do dah, there’s the finish. It wasn’t. You had to go round the corner first and then along the grass.
But I did it. There was no grandstand finish, no tape to break through. But I had done a half marathon. And I had the medal to prove it.

Shortly afterwards, someone jokingly said that I had done well, but it was only a half marathon.
ONLY A HALF. Right then, I’ll show them. I’ll do the London Marathon. And I’d train properly for it. Properly. Right after a McDonald’s.
I asked people for their advice. Follow a training plan, was the most common response. But which? One name was mentioned a lot. Hal Higdon. Hal is a contributing editor for Runner's World, and his latest book is Run Fast, the 3rd edition
Hal’s training plans, for novices and experienced runners, are renowned around the world. They give you a framework. I worked back from the date of London and pencilled in what runs were for which day. And I have stuck to it.
But, being me, and wanting to help other new runners, I decided to ask Hal for his thoughts about running. And he has kindly given me some of his time to answer questions.
So, I asked, is running for everyone? He said: “Not for everyone. Some people don’t have the “build” that makes for comfort running.
“They may be fit, but not fit for running. Cycling. Swimming. Walking. Cross-country skiing for those lucky enough to have snow. All those are suitable exercises.”
But should people run? “Running certainly is a healthy activity,” said Hal.
“If you enjoy exercise and don’t have any physical disabilities that would prevent you from running, lace up your sneakers and head out the door.”
I run now, but I see a lot of people not running. And I wonder, without judging, why they don’t.
According to Hal: “People don’t run because they have better things to do. Or think they have better things. They work long hours, They have family responsibilities. They don’t have the time or don’t want to make the time. Or they simply are not interested.
“I can’t guess what goes through people’s mind because running came easy for me. It is not always easy for others, so I remain patient and do not harass those who want to avoid my favourite sport.”
I'm 43 and took up running at 42. I'm certain that everyone could take up running if they wanted to.


So what first steps should they take?
“Slip on a pair of sneakers and head out the door,” advises Hal.
“Your first decision is whether to turn left or turn right, although that really doesn’t matter. The important thing is simply to start. And maybe your start is to walk before you run. After that find a good training program to help you continue in the sport.”
What should people do if, after a few runs, they lose motivation? Let’s face it, you make a New Year’s Resolution and it’s out the window and down the pub within a few weeks.
Hal said: “Hopefully, they will have found motivation before they start. Having a goal in sight is important. Maybe that goal is to lose weight or to participate in an activity that is going to literally force you into healthy habits, particularly when it comes to what you put in your mouth.
“Individuals hoping to stop smoking often use running as a means to that end. Setting an achievable goal will help with motivation.”
I asked Hal whether people take enough notice of the right nutrition.
“When you start as a runner, I’m not sure good nutrition matters. One goal at a time seems to be enough. Once people reach the point where running is an important part of their lifestyle, then it is time to think nutrition.
“Focus first on running. Everything else will begin to fall in place once running becomes central to your life.”
One thing I have noticed, you have to be focused. And somewhat selfish. I work for myself so my time is mine (more or less) to divide up at will. If I want to go out at 6am, I can. If I fancy a run at noon, I’ll head on out for a couple of miles. I’m also lucky in that my wife will often come out with me.


Hal’s biography, and full details of his training programmes and apps can be found here> www.halhigdon.com
Posted by Wayne Swiffin at August 01, 2017

Feel free to leave a comment, but you must have a name. 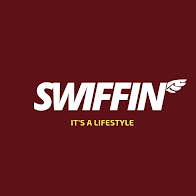 There are many inspirational people getting fitter and healthier, and leading lives that we can all learn from. This blog shares some of those stories.

parkrun has helped thousands of people get fitter and healthier. Is it for everyone? 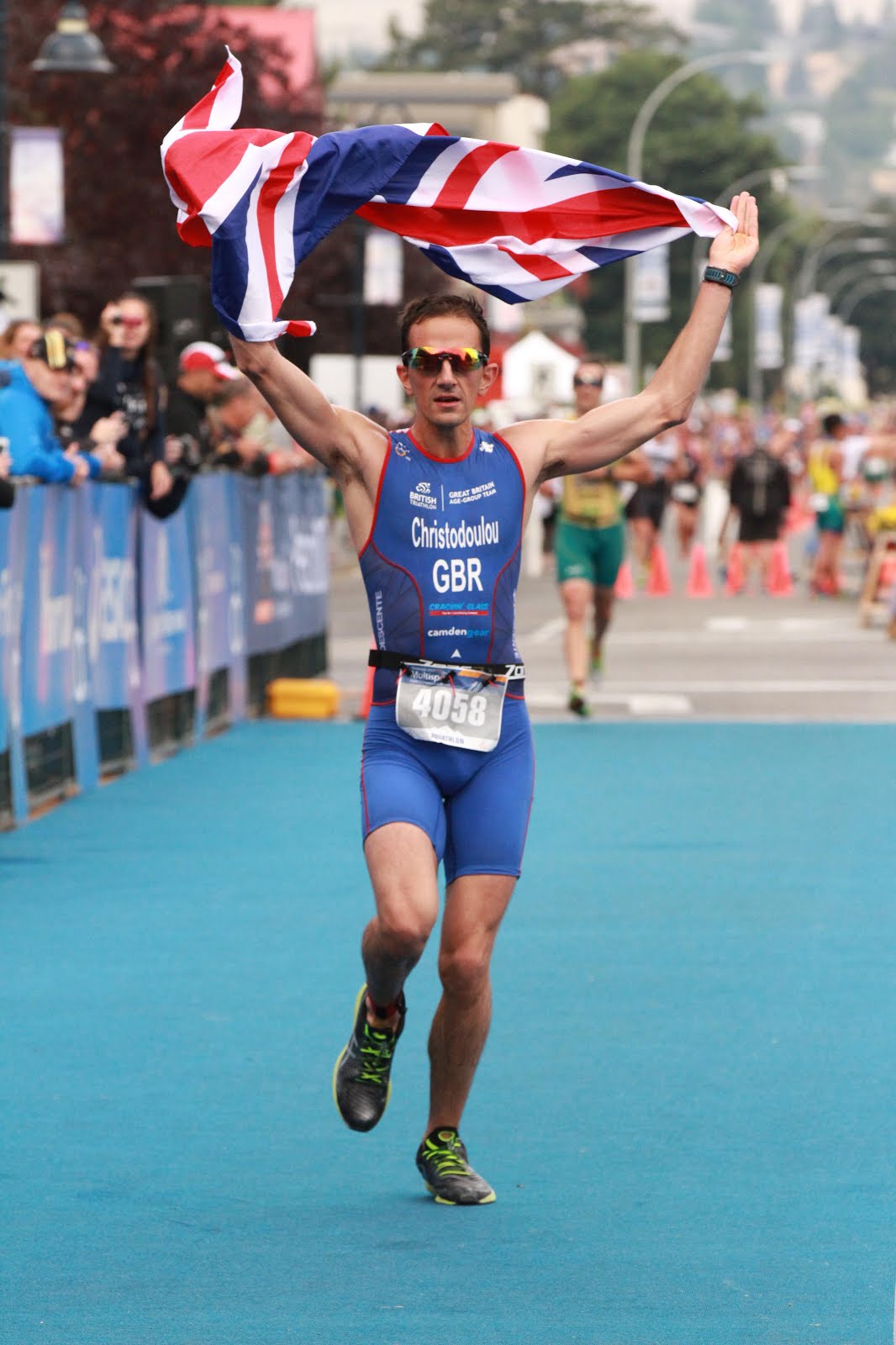 She's the swimmer who really made waves when she took Olympic titles.

An interview with Hal Higdon

Here's an interview I did with Hal Higdon, whose training programme I followed in preparation for the London Marathon 2017 The man... 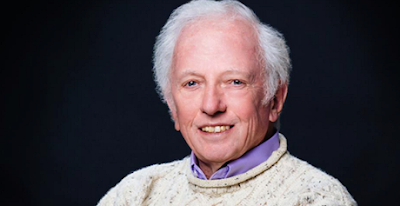